Based on Lily and Noah's newfound scissors obsession and the ever-growing threat of identity theft, I believe we have the potential to start our own small business.  If anyone needs professional help shredding documents, we've got you covered!  Your personal information will be extremely secure for at least a year or two, until the kiddos learn to read. 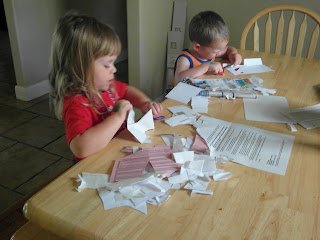 In related business news, we may be looking to contract out for professional cleaning services.  Noah tries hard, but the more he sweeps... the more spread out the pieces get! 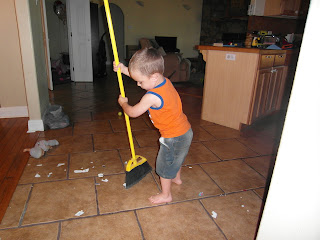 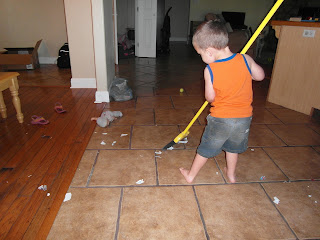 Posted by Hewittfolks at 5:38 PM 4 comments:

All right, so it's been a long time.  A loooooonnng time.  It's amazing how much it can feel like every day blends in with the rest so that there's nothing to report... and yet when I start looking back and thinking of summing it all up, there's SO much that it's overwhelming!  So that has been my story for the past several months.


Several things have happened or are happening in the Hewitt household and extended family which fall under the broad category of growth: 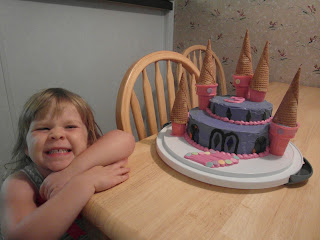 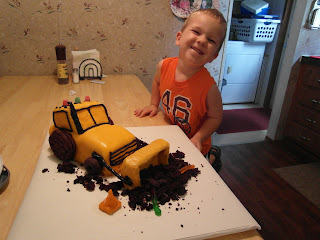 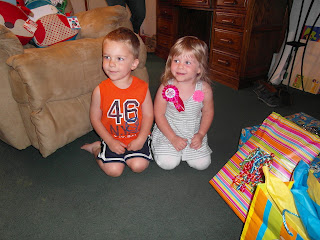 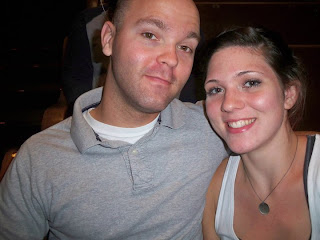 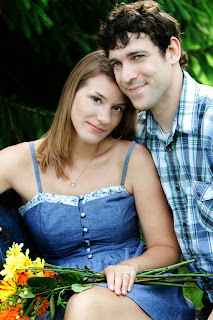 And that is all for now... this post has taken me about three hours, since I have to stop about every 3 minutes and provide entertainment, breakfast, or conflict resolution.  Not to mention that blogger has apparently made a lot of changes to their formatting since I was here last, and it's taking me a long time to do things.  So ta-ta for now... hopefully I'll update in less than 8 months...